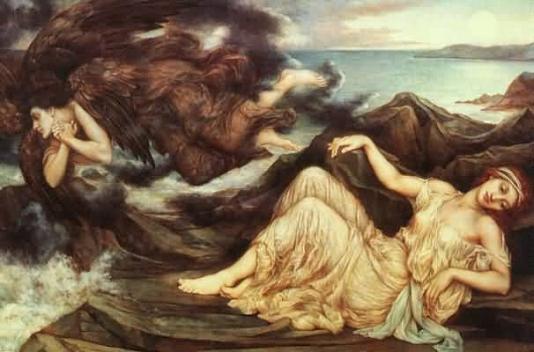 We’ve been in a new cycle of eclipses since early July, although you’d hardly know it. A few people I know experienced notable events in July, but for many, it was strangely quiet.

The “Big Event” solar eclipse of July 21 was a degree shy of my Descendant, so you’d think I’d have been one of the people to feel it. If it made a blip on my radar screen, I’ve forgotten already. Eclipses often take 30 days to deliver results, but I didn’t notice any major developments then, either. What gives?

Well, it appears that these eclipses either are late bloomers or need some time to build up steam. And that seems to be happening now.

To refresh your memory, the eclipses were in Aquarius and Leo starting in February 2008. The last in this series occurred on August 5. Meanwhile, the new series, in Capricorn and Cancer, began with a lunar eclipse on July 7, followed by the total solar eclipse at 29 degrees Cancer two weeks later.

Two key astrological events are acting as triggers that may set the energy of this new eclipse series in play. So if, like me, you didn’t feel much of anything, you may start feeling the delayed reaction soon, if you haven’t already.

Mars, which often acts as a trigger when he passes key degrees, currently is in Cancer. On September 20, he crossed the degree of the lunar eclipse on July 7. On October 12, he’ll activate the second eclipse. This is an important date, as it’s also the day that Jupiter returns direct. Individually and collectively, we can expect major movement around this date.

We likely won’t have to wait that long, though, because there’s a Full Moon on October 3, the 90-day point, or square to the July 7 eclipse. Mercury will be direct by then, too, and things tend to get moving again when the Messenger comes out of a retrograde phase.

Personally, I’ve felt a shift this summer. Externally, it’s barely detectable, but the picture is coming into greater focus. Inwardly, there has been an enormous change. Whether it’s related to the new series of eclipses, the old one (more likely), or other factors doesn’t seem to matter. In many ways, it seems that the changes taking place over the past several months are part of a bigger trend that began many years ago — in other words, just details.

But these details make all the difference in the world.