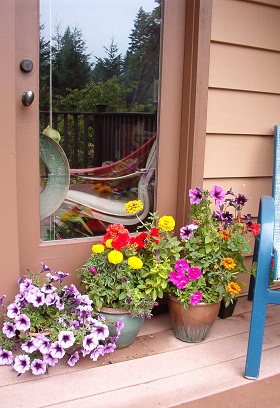 Officially it’s not yet fall in the Northern Hemisphere, but that feeling is in the air of being between worlds.

Typically, the end of October is when we feel the veil between the worlds lift, but it seems early this year. I attribute it to the simultaneous stationing of Pluto and Mercury, plus the entry of Venus in Scorpio today.

Pluto is the mythological lord of the underworld, where transformation of energy takes place. Mercury was the only god who could freely travel between the world of the living and the world of the dead, so he has an indirect connection with Pluto.

In non-astrological terms, we can see the symbolism in our thoughts, represented by Mercury, which exist whether we’re asleep, awake, or in between. Indeed, that in-between state is often when we get visions, inspiration, and messages from our deep psyche.

Venus, mythological goddess of desire, is in her detriment in Scorpio, and yet Venus in Scorpio holds a powerful fascination. Sexual desire can be obsessive, perhaps because we don’t fully understand it. When we’re in its throes, we fall under the spell of a primal urge that temporarily overpowers all reason.

Venus in Scorpio reminds me of the ancient Sumerian myth of the descent of the goddess Inanna to the underworld, where she must submit to the dark, primal powers of her sister.

I went out this morning to shoot a photo of the fog blanketing the ravine, but instead ended up with this image of three worlds in one. It’s fitting for the current astrological climate.