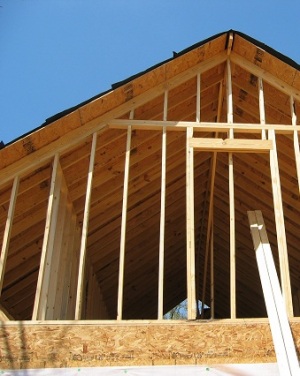 You’ve probably noticed a few things different around here. I hope you’re able to pick your way over the unpacked boxes and aren’t too disoriented.

I’ve had this project in the works for a couple of months and was hoping to be able to unveil it in a (somewhat) final form. Unfortunately, things don’t always work out the way we planned, and with the remnants of the cardinal T-square still playing out, life is moving so quickly that often there isn’t enough time for careful orchestration. I was planning on launching at the Full Moon on Friday, but as of today we had enough done that there didn’t seem to be much point in reverting to the old theme.

Still, there may be some things missing, so bear with us while we fill in the gaps. This theme has a ton of customizing to do. It could take weeks to get everything in order. Among other things, I’m going to have to go back through old posts and resize images. I’ll probably do a few months’ worth and then leave the older ones as they are. As it is, I’m backlogged on work for clients and have had to delay delivery dates for reports, which always makes me feel terrible.

Once I catch up on my consultations, I have several other ideas for adding new features in the future, so keep checking back! In the meantime, it’s sort of like moving into a new home and having to put up with the mess for a bit.

3 thoughts on “Under Construction”