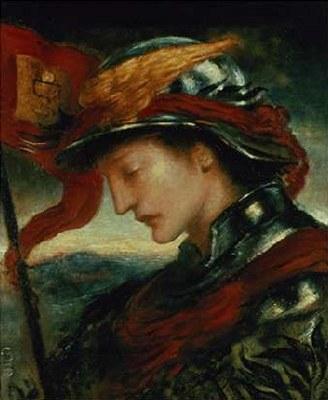 With all the drama going on this week, our attention has been diverted from the effects of Mercury’s imminent retrograde.

The shadow period began on September 2, although we began experiencing the effects even sooner due to Mars passing through Mercury’s retrograde path. Mars acts as a trigger, and this can happen before an aspect occurs as well as afterward. I’m already seeing communications mix-ups, especially in relationships. As usual, the ferry schedules are totally mixed up, and I’m also seeing some breakdowns (Mars rules moving parts in a machine).

All of the usual warnings will apply to this Mercury retrograde, such as backing up your computer files, double-checking reservations, and making sure that you are clear in all of your communications. Those are all things you can start doing now.

Likewise, if someone isn’t clear with you, don’t jump to conclusions. If there are miscommunications, they may not be anyone’s fault. Forgive and forget, especially with Mercury in Libra.

Now, there will be a couple of interesting facets to this Mercury retrograde that will bear watching. First, Venus and Mars just conjoined on September 11, with Mercury in close conjunction (Mercury and Venus are exactly conjunct tomorrow, Sunday). Whatever has been going on for you in the past couple of days, especially regarding your relationships, may come up for revisiting and review over the next month or so. My guess is that you’ll find resolution, but the interim period could be frustrating.

Second, Mercury will be retrograde at the New Moon in Libra on September 29, so any movement associated with that New Moon likely will be delayed until Mercury returns direct on October 15, which is the day after the Full Moon in Aries. Patience will be required.

This is all information to keep in the back of your mind as you sail this week’s stormy seas.

Love and courage to all,