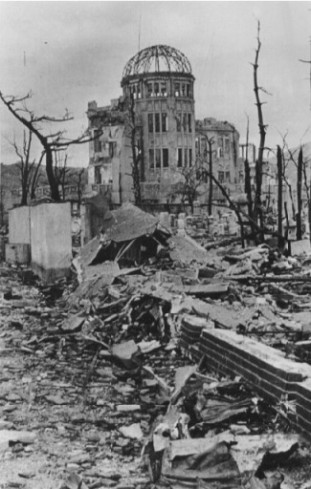 The past week has been an intense emotional roller coaster, and I’ve definitely felt the fangs of retrograde Venus.

Last Wednesday, I was packed into a dining room with 100 people. It was one of 3,500 similar gatherings around the country, with an estimated 100,000 supporters of presidential candidate Bernie Sanders all tuned in to a live-streaming broadcast over the Internet of his message for those who want to help him get elected.

Before the broadcast began, there was a chance for participants to share their stories – why they’re supporting Bernie, their history of political activism, their hopes for a true revolution, and why this time it feels different from previous campaigns in which candidates made promises they had no intention of keeping END_OF_DOCUMENT_TOKEN_TO_BE_REPLACED

When conditions are right, beauty can pop up overnight. © Pat Paquette, 2011.

I probably don’t have to tell you that this has been the mother of all Mercury retrogrades. Your list of crazy happenings might be even longer than mine.

In fact, I’m going to have to make this a very fast blog post, because I’m heading into finals week with three major projects due and a final exam tomorrow morning. On top of that, I was just getting over the cold that was going around, and yesterday I got it again. Starting from the top all over, same sore throat for a day, followed by congestion and pressure in the head that makes you want to explode. I guess Mercury didn’t think I did it right the first time around. Other than my brain actually exploding, I’m not sure how to convince him that I’ve aced the cold and am ready to graduate to the next virus.

Everyone in my film editing class is going nuts. Nothing is working as anticipated, and many of the glitches are things we haven’t learned how to troubleshoot yet. Of course. And, of course, we’re all on deadline. I could go on, but I’m sure you’ve got plenty of your own stories. Speaking of which, my apologies for not responding to the comments on the previous post. I did read them and took note.

The good news is that once Mercury returns direct on Tuesday, I expect that we’re all going to see some fast and furious changes, and I believe they will be mostly positive, even if there is some disruption. Change is like that – especially fast change. Remember, Uranus has just returned direct, and we had two eclipses. All we’re waiting for now is for Mercury to get his act together and to start flying right. I’ll be interested in hearing how your world blasts open in the second half of the week.

That said, Sunday’s Venus-Saturn square could be somewhat of a downer. If you recently had a breakup, you may feel especially sad. It’s also possible that you’ll need to wrap up and resolve some loose ends with your ex, which is never comfortable. Now, for some of you, there may be a new commitment. Still, whenever Saturn is involved, joy is tempered with a sense of responsibility. In some case, it could be very heavy – for example, committing to someone with a serious illness or a difficult child. Some relationships require heroic love.

I hate to rush, but there’s not a whole lot more to say about this week, anyway. For me, it’s several more hours of homework before catching a few hours of sleep to haul my sorry, congested head out of bed at 5:30. I’ll write more next week.

In the meantime, wishing you all much love and courage,