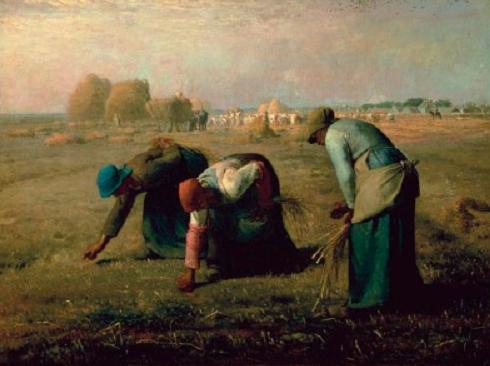 Whew, I don’t know about you, but I’m sure glad that the eclipses are behind me and that life may start returning to some semblance of normalcy.

I am qualifying that statement as may return, as there’s still a lot going on astrologically that relates directly or indirectly to situations that reached a critical point last week.

There are two concurrent themes right now, linked by the mutual reception between Neptune and Uranus (mutual reception occurs when two planets are in the sign ruled by the other). The current eclipse series, in Aquarius and Leo, is bringing the energies of Neptune in Aquarius to the fore, while the emphasis on Virgo is triggering the influence of Uranus in Pisces. The recent opposition of Mars to Uranus (exact on August 6) was a marker that should have provided you with a clue or two about how the second theme is playing out in your life.

As the week begins, Mercury, Venus, and Saturn are in Virgo. They were in a fairly close conjunction at last Saturday’s eclipse. Relationships, particularly your romantic commitments, may have gone through a major change, either a break or a solid commitment. I noticed a lot of weddings in my area on Saturday. I wouldn’t have advised getting married at a Full Moon lunar eclipse, but sometimes these things just happen, and it’s not surprising.

Throughout this week, Venus and Mercury will form a troublesome quincunx with Neptune and an edgy opposition with Uranus. Remember that Chiron, too, is involved in this complex configuration, focusing our attention on healing our deepest wounds. As I’ve written many times, this can be an extremely painful process, because it requires revisiting and reopening those wounds. It’s not for the faint-hearted, especially if you’ve been keeping those issues buried. These wounds may be from early childhood, or you may have brought them into this incarnation with you. Humanity is a wounded species, and our collective wounds (Chiron in Aquarius) are deep and daunting.

It may help you as you go through this process to try to understand how your individual wounds reflect the wounds of the collective. You aren’t alone, nor do you need to stay stuck in guilt and blame. We are all in this together.

Mercury opposes Uranus on Friday, followed by a Venus-Uranus opposition on Saturday. Although oppositions can be challenging, these two are likely to be surprising in a good way, and they may even help you find some unexpected solutions to sticky problems. The more you open your mind to radical thinking, the more positive these experiences will be.

The Sun enters Virgo on Friday at 11:02 a.m. on the West Coast of the United States. Virgo has a reputation for being coolly analytical and critical, but done with a loving heart, criticism is constructive and allows growth to occur. If you feel critical of someone, stop to contemplate your motivation. Do you want that person to change for your own comfort and convenience, or do you truly have his or her best interests at heart?

Also this week, Mars enters Libra (3:03 a.m. Tuesday on the West Coast). Mars is in his detriment in Libra, meaning that both Venus and Mars, key relationship planets, are not shining their brightest. Moreover, Libra is one of the “passive-aggressive” placements of Mars. Since he can’t be direct, he’ll say everything is just fine but find other ways to let others know that they have displeased him. Being direct is not always possible, because some people can’t hear it. But before you withhold critical information, ask yourself whether this is really true, or whether you don’t want to have to deal with conflict.

Incidentally, in a few weeks, Venus and Mars will conjoin in Libra. This will be a special event, and we’ll have more about it as the date approaches.

Image: The Gleaners, by Jean François Millet, 1857. The Louvre, Paris.